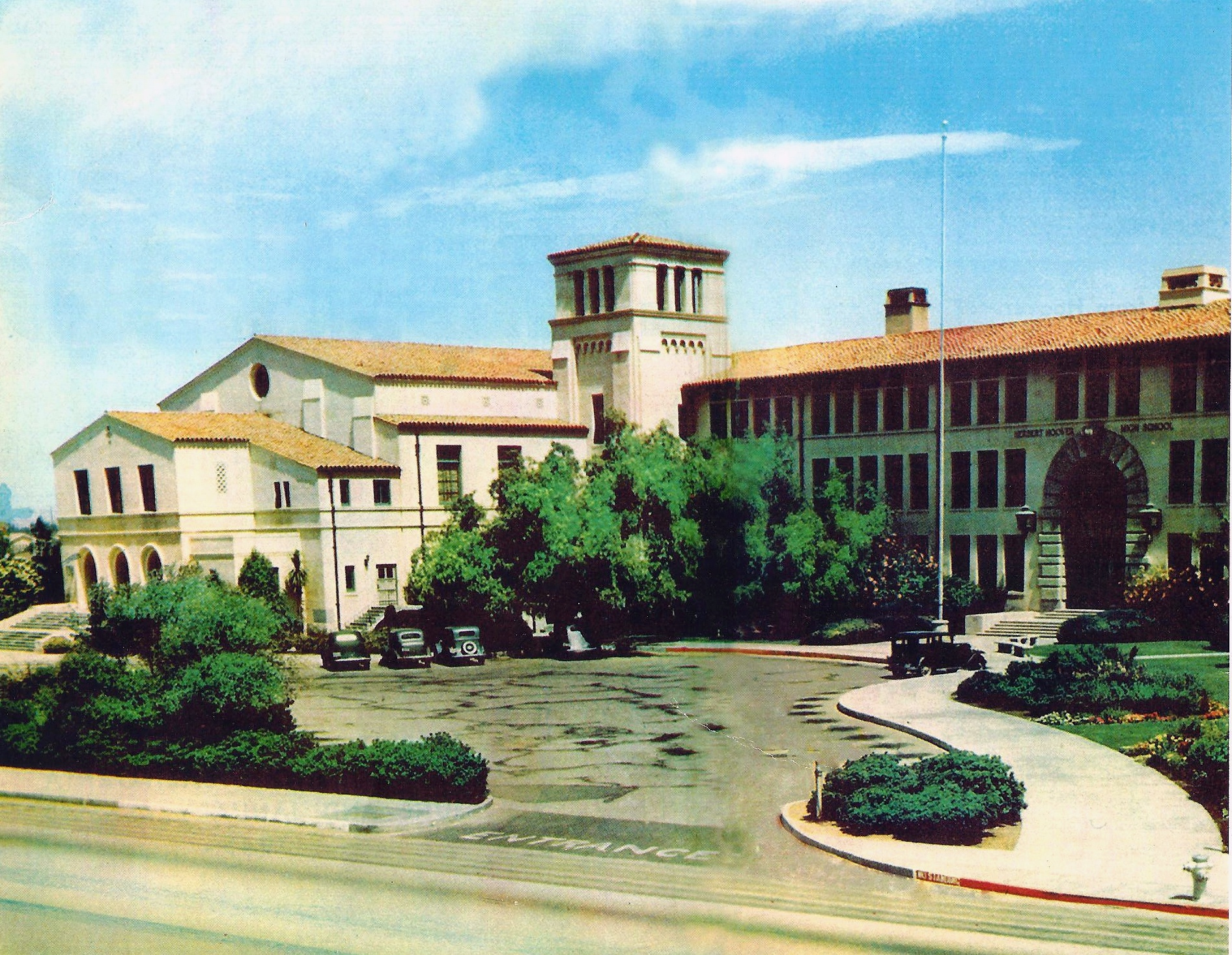 As a member of Poetic Youth, I am also a facilitator for Hoover High School’s Creative Writing Club. The club works with students between the ages of 13-18 years old who will explore the different literary devices used in poetry and creative writing. The writing exercises that they participate in apply to their personal experiences and issues within society which make the club feel meaningful and encourage them to consistently attend. I had developed great teaching and leadership skills working with Camp Lead under the Grossmont Union High School District in my past and was eager to apply those skills as one of the club facilitators at Hoover High School.

One of the exercises that our facilitators practiced with the students was called “Rolling Similes”. For this exercise, the facilitators passed out writing supplies and explained that a simile was a phrase that compared two different objects using “like” or “as”. The students were then asked to give some examples and were then used in a rolling simile style. For example, one of the students started off with one such as “My mind is like a river always flowing” and then took the second comparison word and made a new simile to continue the rolling style stating, “A river is like sun rays carrying energy” and so on. If they began to feel stuck, they changed up their similes or added lines. The students were given about 15 minutes to work on their “Rolling Simile” poems. Once they were done, they were able to pick one or two of the similes that they really liked within their poems and shared them with each other. There were also those who were really passionate about their writing in general and decided to share their whole poems. The “Rolling Simile” was a great writing exercise used to educate students about different literary devices used in creative writing and poetry and to freely let them express themselves.

I had a lot of enthusiasm and really encouraged the students to participate in using cues, a very effective strategy for gaining the attention of the class. During one of the sessions in which I was a head facilitator, I used candy brands for cues. In order to encourage all the students to listen and respect the instructions that myself or one of the facilitators gave, I would simply repeat “Skittles” to which they would respond “Taste the Rainbow”. Whenever the students would prepare to begin a specific activity or writing exercise, I would say “Kit-Kat” to which they would reply “Gimme a Break”. The phrase “Gimme a Break” was a very significant cue to break the students into their activities. As a facilitator, I highly recommend cues to be very effective when trying to grab the attention of the students. One can use a specific theme or category such as candy brands, movies, songs, sports, food, or catch phrases to appeal to them. Cues are great methods to gain a student’s trust and can help facilitators of any writing program establish a balance in discipline especially within a club environment.

As a facilitator of Hoover’s Creative Writing club, I have learned some strengths and improvements that myself and the other facilitators can greatly consider. Some of the strengths are that each facilitator comes from different backgrounds and has great enthusiasm, confidence, and leadership to show at the club. Each has the ability to inspire certain students individually on a personal level. Not only do we uplift those who attend the club, but we uplift each other as we successfully work as a team and assist each other in teaching weekly lesson plans. One main improvement that the club and Poetic Youth could be is to become more known within the San Diego community. It is important for the club to increase awareness about creative writing, to encourage other bright minds to join and to develop more connections with students from different backgrounds. Overall, as one of the facilitators of Hoover’s Creative Writing Club, I strongly encourage more cultural diversity and for students to see each other as just individuals who all share creativity in writing.